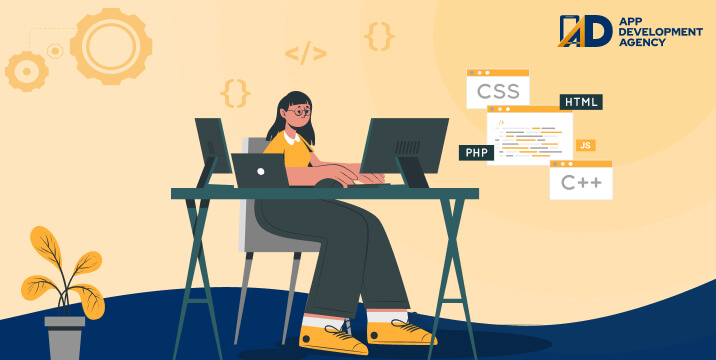 If you’ve been buried in your projects, hiding in your storeroom this is an unequivocal guide for you to select the trends in best programming languages in 2018.

Following Are the Top Things To Watch Before Selecting A Specific Programming Language:

It is advisable that comparison criteria should be centered on outcomes instead of essential object-oriented features like overriding, polymorphism, function and operator overloading, variable declaration, exception handling etc.

Other questions that are worth understanding while selecting a programming language are:

Here is the list of programming languages that are most likely favored in current scenario:

Php is undoubtedly considered the most sought-after language for back-end programming for the following reasons:

Although the popularity of Java has been decreased as compared to last year still it remains the stable and most reliable option for web development. Frameworks based on Java that mobile and web developers need to learn in 2018: Angular, Node.JS, Spring Boot, React, React, Bootstrap, jQuery, Spring Security 5, Apache Hadoop, Apache Spark, Cordova, Firebase, and Xamarin.

Golang is fit for both Native as well as Cross-Platform App Development for the following reasons:

Go programming language is good for web-API on the backend and it further becomes robust with the availability of the scalable server.

“Ruby” as a programming language isn’t good for web development by “Rails”, the framework written on it makes it a suitable choice for developers. However it is difficult to decide between Golang and Ruby on rails, it largely depends on the availability and choice.

Requirements of the client, expertise of developer, availability of libraries, community support, and availability of programmers are some of the underlying factors considered by top web development companies that help in taking the decision about the programming language to be used for the upcoming project. 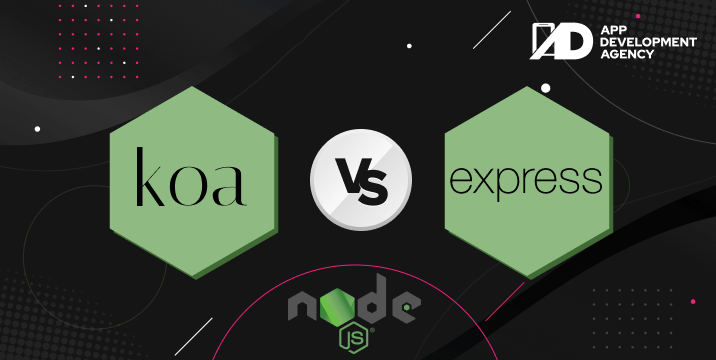 Balling the Koa vs. Express Scenario in Node.js Frameworks
Recent Posts
Flutter vs. React Native: Which One to Consider for Your Next Cross-Platform App?
Apache Spark vs Hadoop: Which Big Data Framework Is Preferable?
How Well The E-Learning Apps Blaze Their Train During Covid-19?
The Economics of On-Demand Food Delivery App Platforms
Cryptocurrencies to Drive Contactless Payments Globally In Future